Earlier today, Tuesday 29th of June, Obama walked into Ever Care Hospital in Lekki to complain of an ailment. According to a close source who spoke to a source who spoke up Pulse, he was said to have died later at the hospital. 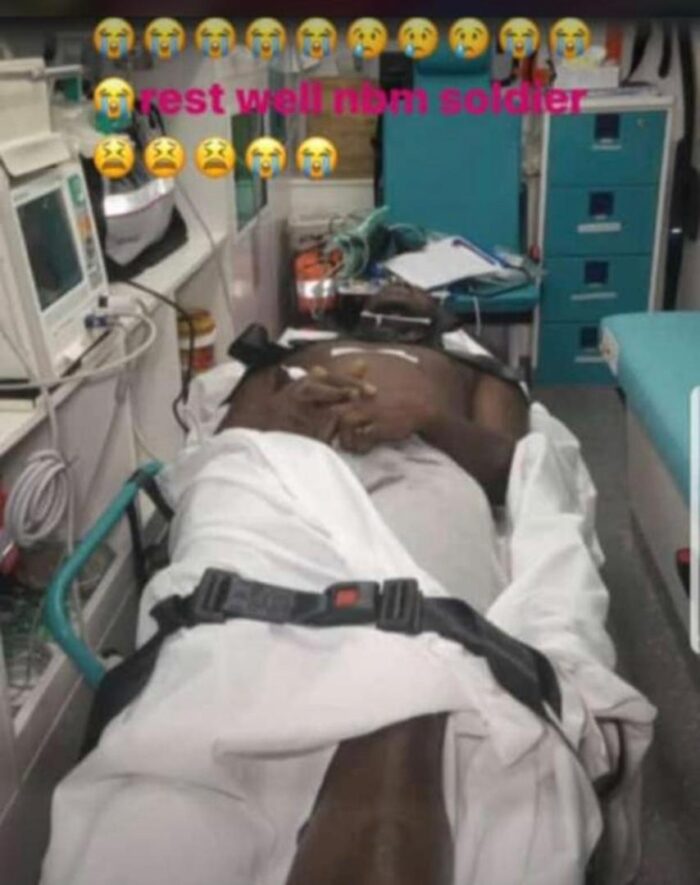 The news of his death broke out on social media a couple of minutes ago, as the exact details surrounding his deaths are still vague. Obama has been a close friend of Davido for a couple of years now and is a regular member of the famous 30BG gang. Asides from this, he is also the CEO of Obama Music Worldwide(OMW).

According to a slew of posts circulating Instagram, he hung out with Davido in the studio 21 hours before his death. Sources reveal that his body has been deposited at the morgue and will be buried tomorrow, 30th of June, 2021.

Back in April, news broke out that Afrobeat queen, Tiwa Savage was pregnant for the deceased, who used to be Davido’s former personal assistant. Turned out it was only a rumor.

May his gentle soul rest in peace.

Sound Sultan Laid To Rest In New Jersey, Wife Breaks Down At His Funeral Watch